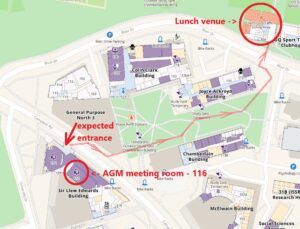 The Variable Star Section was formed in June 1998 to educate and assist members to observe stars that change in brightness. Members are encouraged to submit their observations to international databases (AAVSO, RASNZ etc) where the data is used by professional astronomers to determine how stars behave and evolve over time. Variable star observing is one of the few fields where amateur astronomers can make a real contribution to the science of astronomy.

The Variable Star Section of the Astronomical Association of Queensland comprises a group of people who have a research interest in stars that vary in brightness over time. We are also members of other organizations that promote the study of variable stars, including the American Association of Variable Star Observers (AAVSO) (www.aavso.org) and Variable Stars South (www.variablestarssouth.org). Members of the Variable Stars Section have published papers base on their results in refereed journals, an example of the fact that amateur astronomers can make significant contributions to this field of astronomy.

There are several types of variable stars, and their detailed classification is quite complex. Stars vary in brightness due to the effects of one or more physical processes. Some of these processes are: 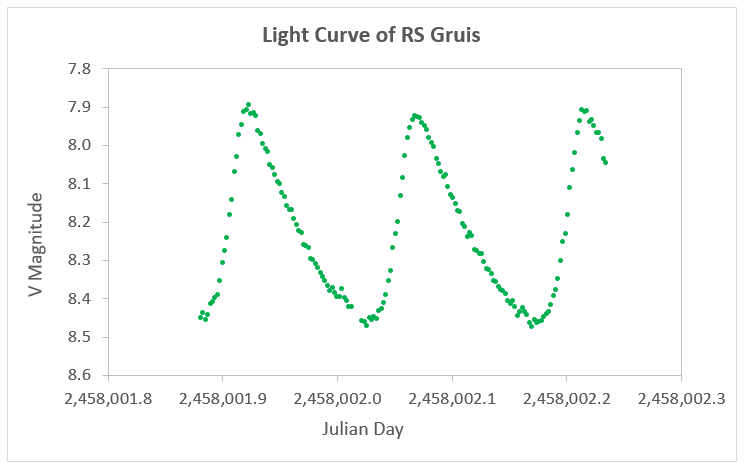 If you have a CCD or CMOS camera designed for astroimaging, or a DSLR camera attached to your telescope, you can perform photometry of variable stars. 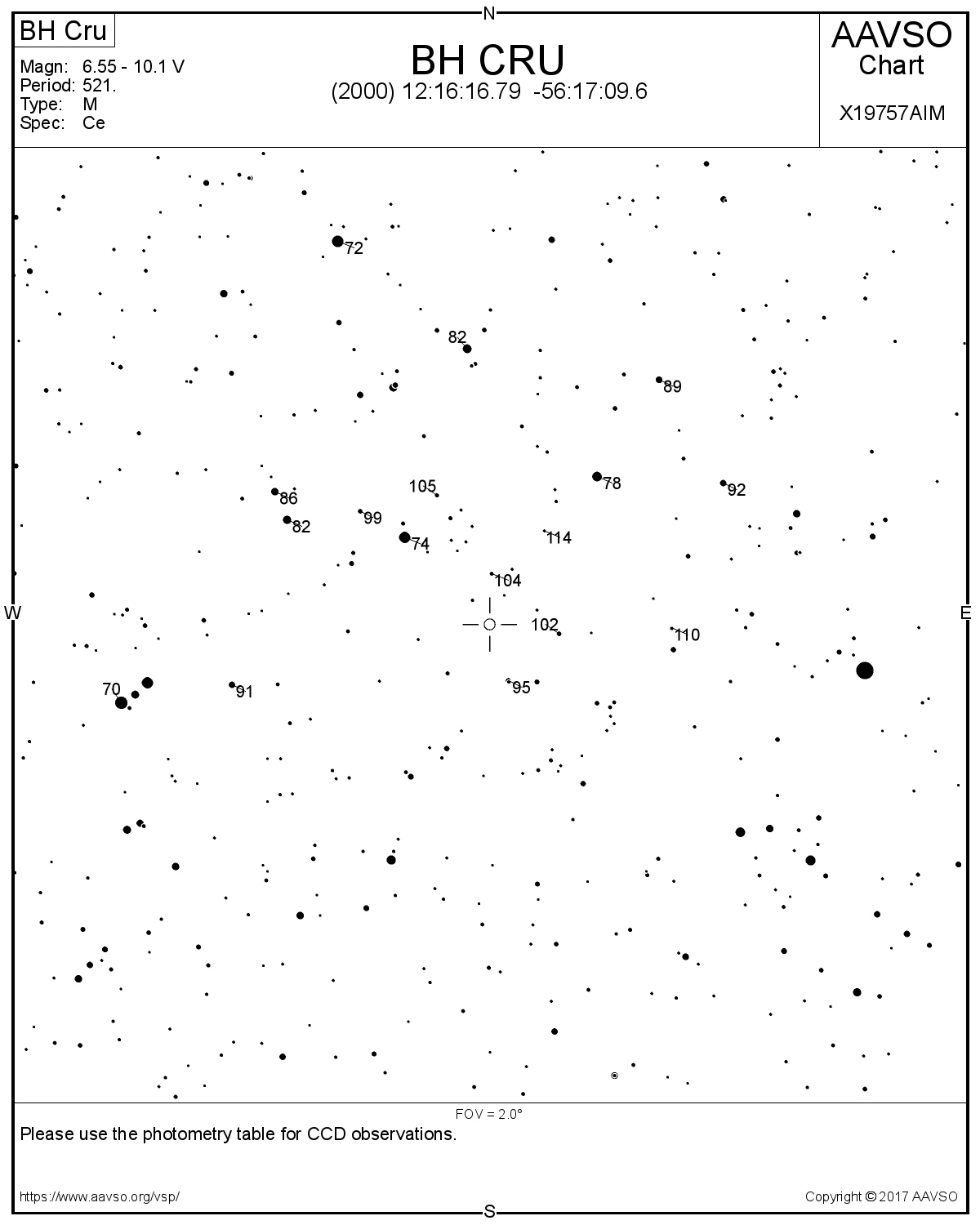 The visual observation of variable stars 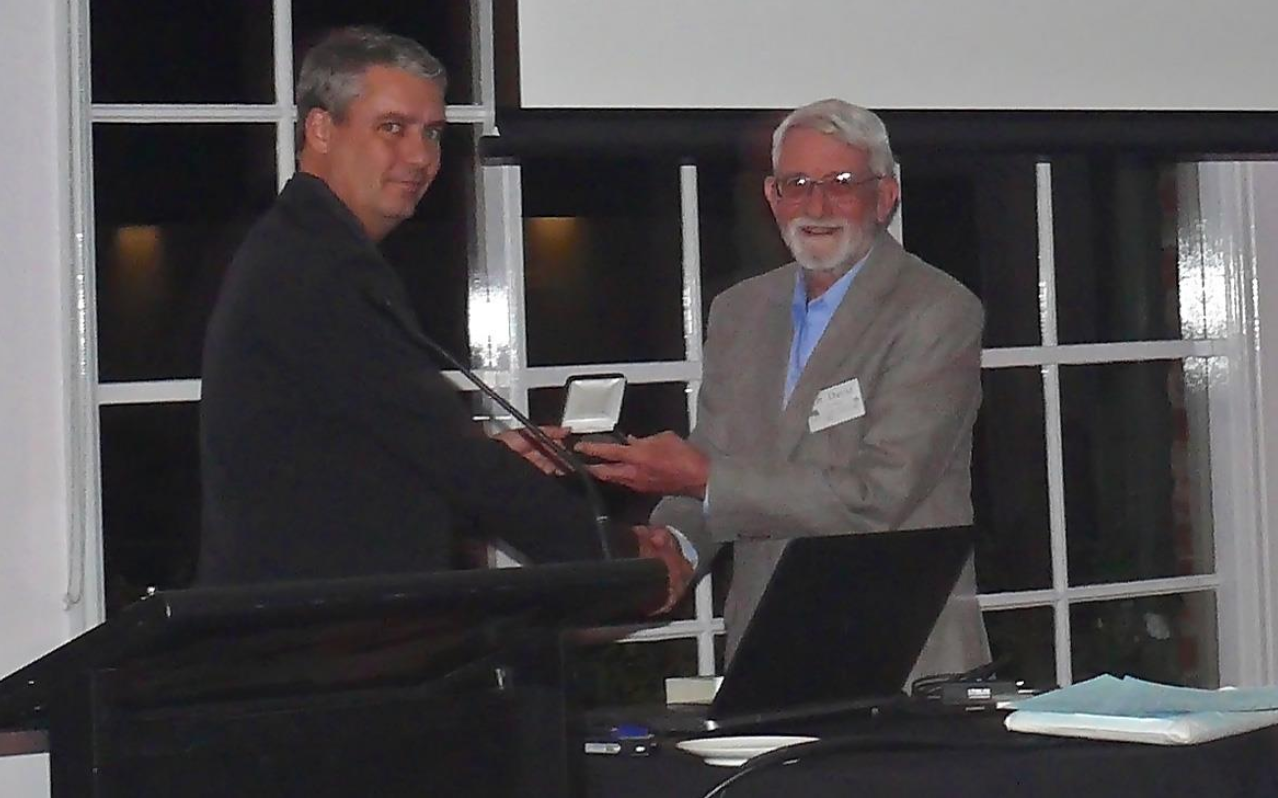 In 2018, Professor David Moriarty was awarded the Page Medal for work on eclipsing binary stars and its application to models of stellar evolution. 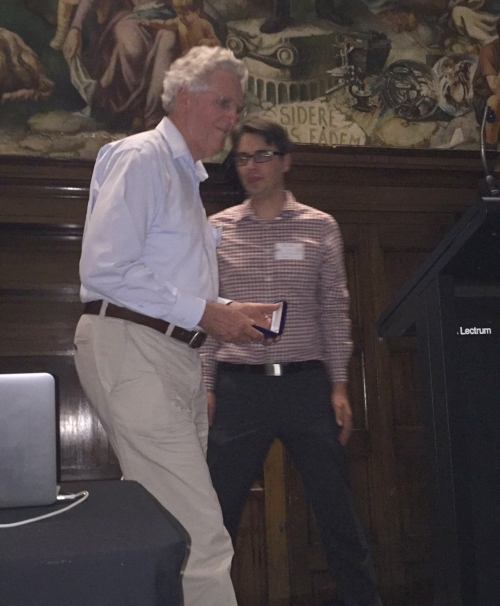 In 2016, Dr Roy Axelsen was awarded the Page Medal for high-precision photometric observations and the Fourier analysis of Delta Scuti variables.

Most recent papers by members 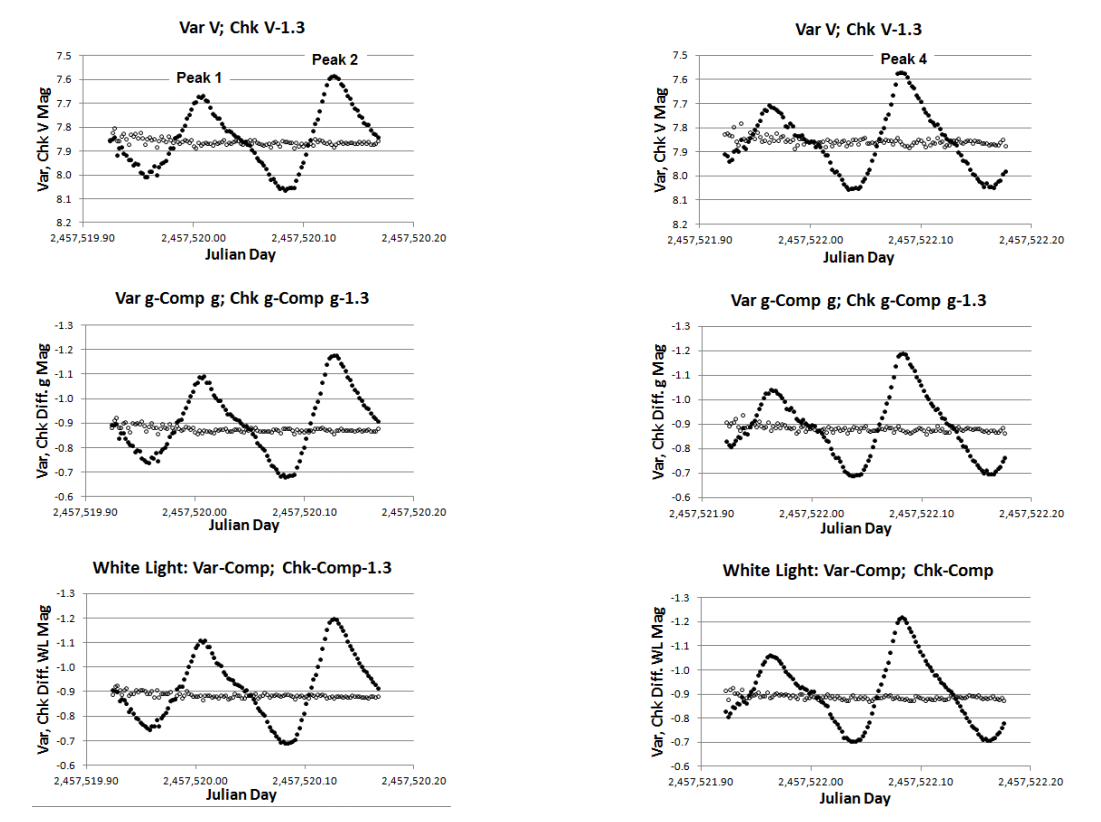 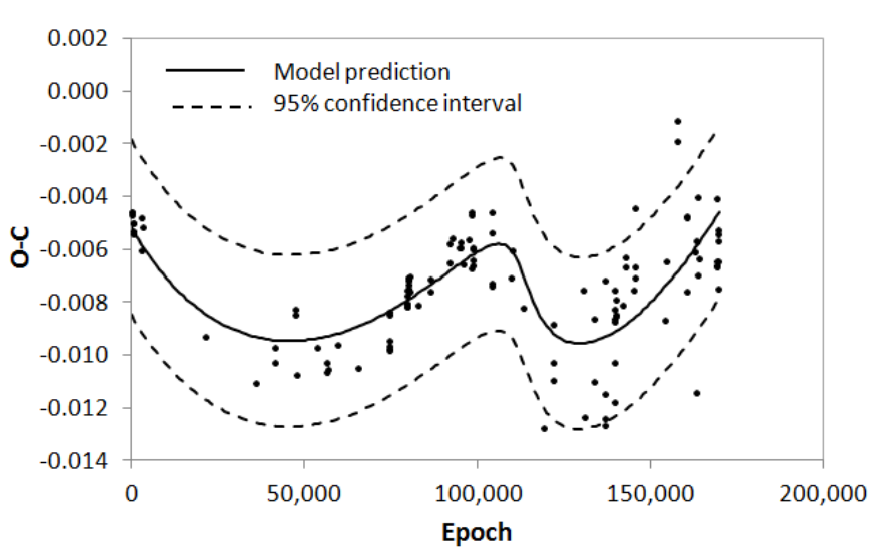 The high amplitude δ Scuti star AD Canis Minoris was studied by photoelectric photometry (PEP) during one night in February 2011 and by digital single lens reflex (DSLR) photometry during seven nights in January and February 2016. 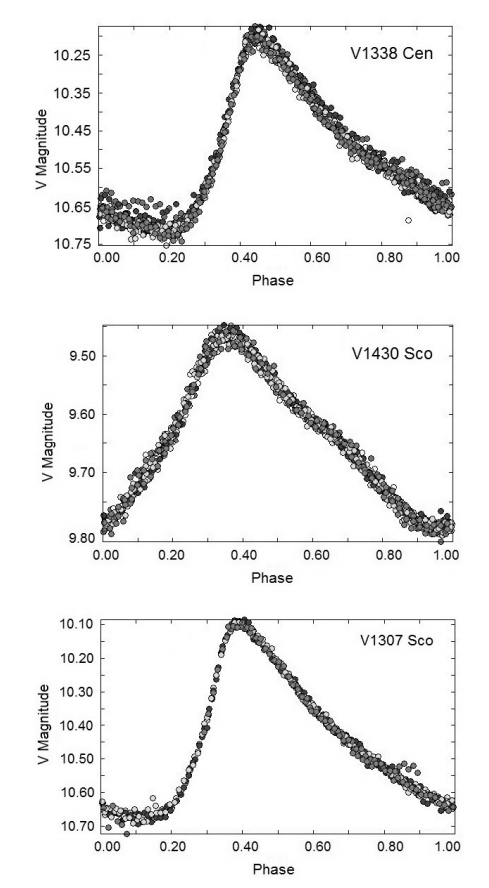 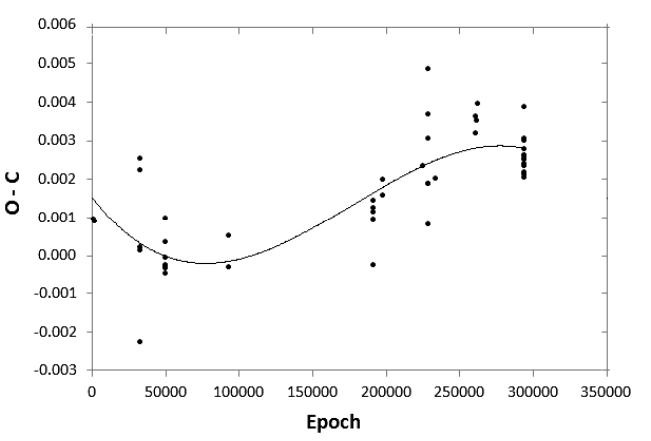 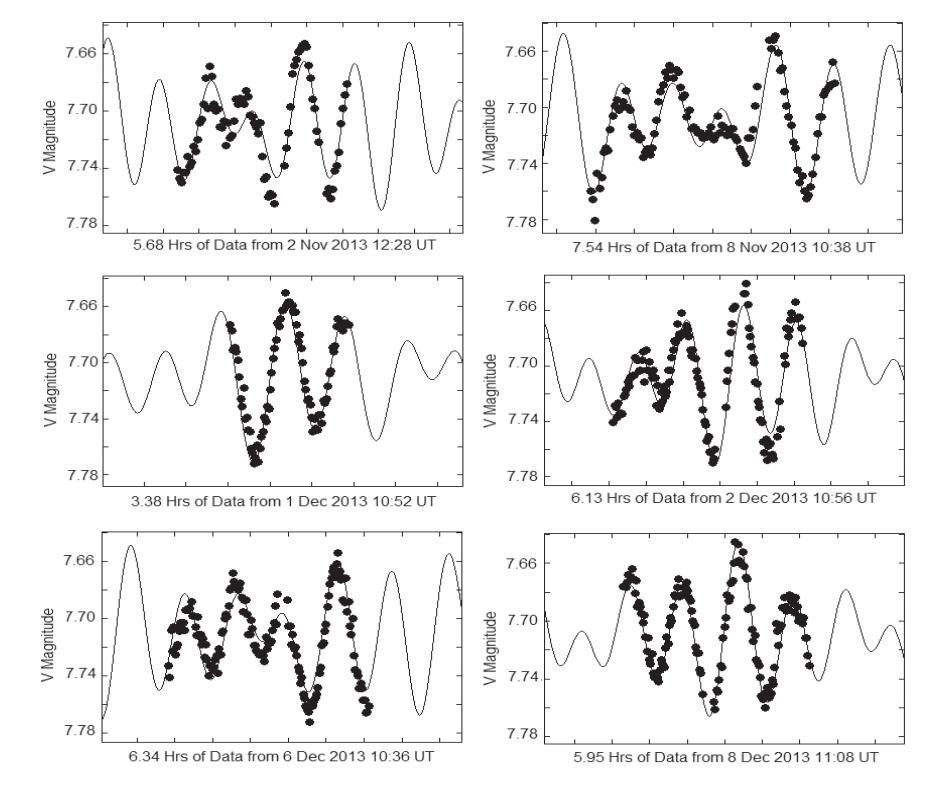 DSLR photometry of the δ Scuti star EQ Eridani (HD 28665) was undertaken on six nights between 2 November and 8 December 2013. 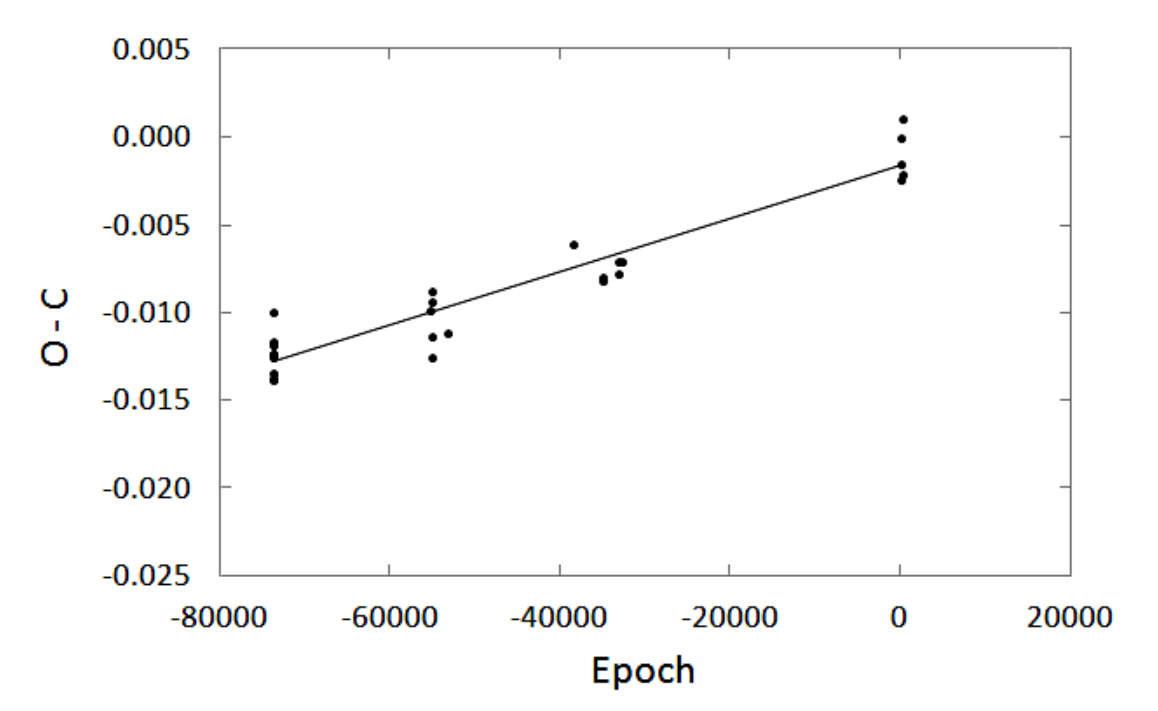 Methods for O-C (observed minus computed) diagrams and for the determination of light elements of variable stars with linear and second order polynomial ephemerides.

Methods are described for the construction and analysis of O–C (observed minus computed) diagrams and for the determination of light elements (ephemerides) of variable stars and the standard errors of the elements. 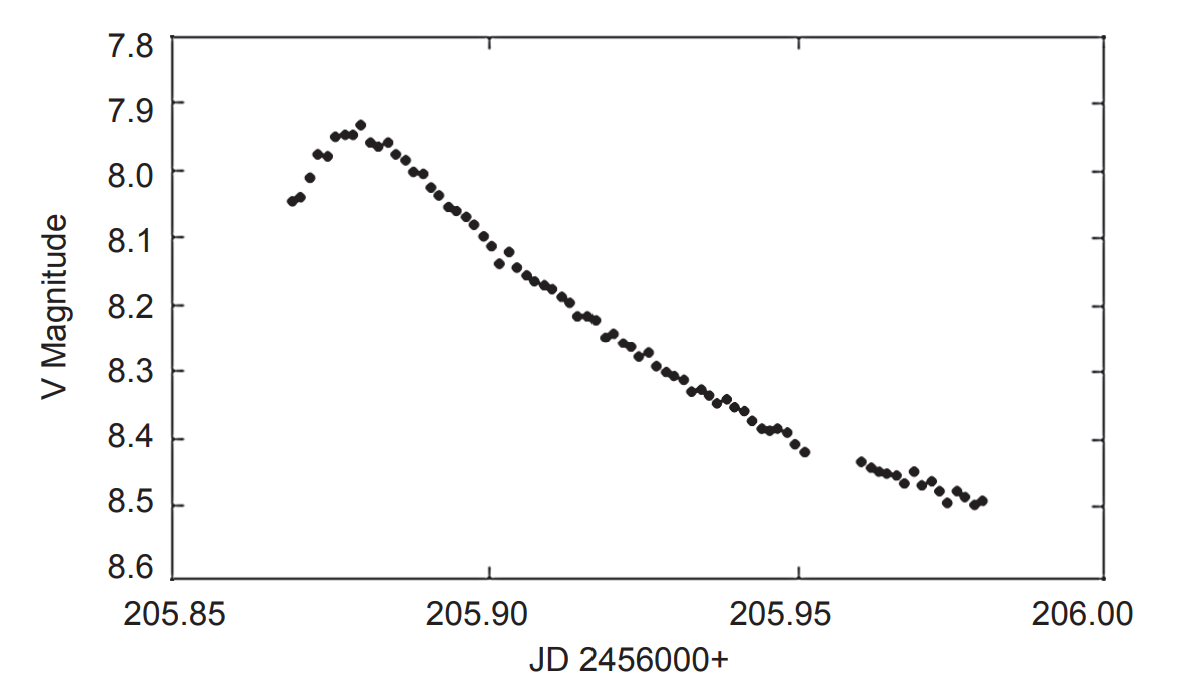 Photoelectric and DSLR photometry of the monoperiodic high amplitude δ Scuti star RS Gruis yielded 16 times of maximum determined by the author from 2007 to 2013. 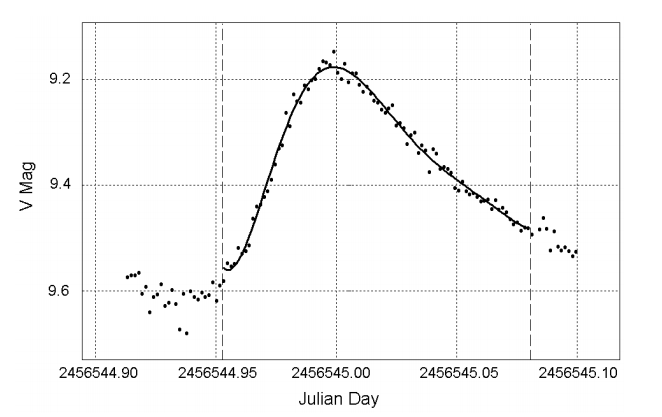