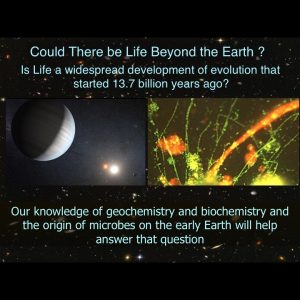 October Meeting: Origins of Life and Possibility of Life Elsewhere

Roy Axelsen has published a paper on the δ Scuti star V703 Scorpii in the JAAVSO.