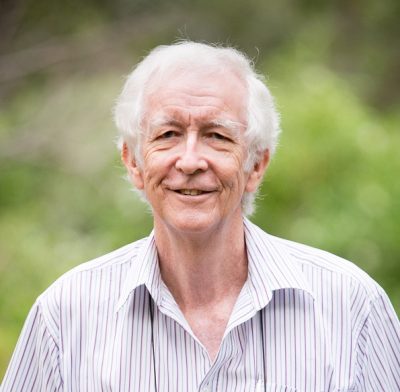 Diamonds in Space by Tim Napier-Munn

Diamond is composed almost entirely of carbon, and carbon is the fourth most abundant element in the universe, so on these facts alone diamond might be expected to be ubiquitous in space.  Indeed, there is some good evidence for the presence of diamond in various forms in the universe.  The best clue is in micro diamonds found in meteorites which have certainly come from somewhere other than the Earth.  However there are also theoretical reasons for believing that the conditions necessary for the formation of diamond (high temperatures, high pressures and the presence of carbon) are widespread in space so it is possible that diamonds are not rare there, as they are on Earth, but common.

This talk will consider the evidence for diamonds in space, how they might have formed, and what that might tell us about the workings of the universe.  The effect of the potential existence of an extrasolar planet made entirely of diamond on the terrestrial diamond market is also briefly considered.

Tim is a mineral engineer with degrees from Imperial College, London, and the University of the Witwatersrand, Johannesburg.  He has spent his career working in mineral industry R&D in three countries, latterly at the University of Queensland.  He spent 11 years with the diamond mining company De Beers which gave him an abiding interest in the science and technology of diamond.

His astronomical interests include double star research, for which he received the Combined Societies Achievement Award (2008) and Discovery Award (2011), and the Berenice and Arthur Page Medal (2014).  Tim founded the AAQ Double Star Section in 2007, and has written the monthly Double Star of the Month column in the AAQ newsletter for over 10 years.

Free event. All visitors are welcome. 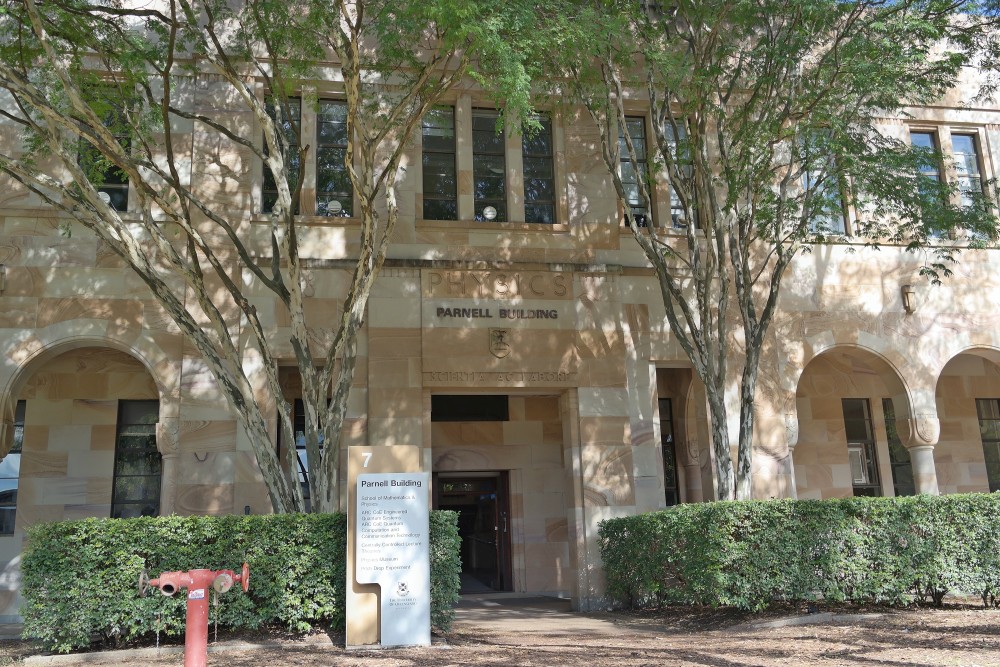