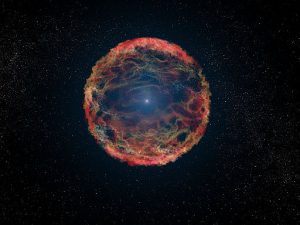 Background to the Brisbane Astronomical Society and the 6″ Grubb Refractor

The events described occurred in Brisbane, the capital of Queensland, and a fast-growing city. Its first years following settlement in 1824 were as a convict colony. By 1851 some ten years after ceasing to be a convict settlement, Brisbane had a population of 2,500. This had doubled by 1859 when Queensland became a separate colony. By 1871, the population had increased to 19,000. In another ten years to 1881 it became 37,000, then a leap to 88,000 by 1891. At Federation in 1901 the population was 121,000. This had doubled by 1924 and doubled again by 1953, passing the half million mark in 1954.  At present (2019/20) the population of Brisbane is two and a half million1Figures extracted from Queensland Government Records.  Of course, residential areas have spread out over the years as the population increased and larger land holdings were subdivided into smaller and smaller lots.

Some other facts assist an appreciation of this earlier period: